Hundreds of snooker fans have backed an online petition calling for the return of banned snooker star Stephen Lee.

The former world ranking event winner has not played professional snooker since 2013 when he was given a 12-year ban by the sport’s governing body after he was found guilty of match fixing a number of high profile games.

Lee’s suspension will be complete on October 12, 2024 – the date of his 50th birthday. However, given his age it would be fair to say it is unlikely he will make a snooker comeback at that time.

A World Professional Billiards and Snooker Association (WPBSA) tribunal concluded that Lee deliberately lost matches against Ken Doherty and Marco Fu at the 2008 Malta Cup and agreed to lose the first frame against both Stephen Hendry and Mark King at the 2008 UK Championship. 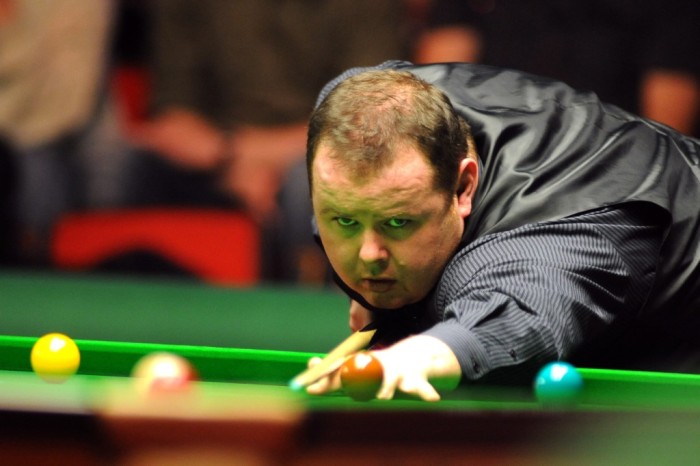 He also lost matches by a pre-determined score to Neil Robertson at the 2008 Malta Cup and to Mark Selby at the 2009 China Open.

Lee, who won five ranking events, denied the allegations. No criminal proceedings were taken against Lee.

But now a petition has been set up on the change.org website calling on World Snooker chairman Barry Hearn to reinstate him as a professional player or at least to give him a chance of returning to the main tour.

The petition, written by Jon Roberts, has a total of 783 supporters and calls on World Snooker to show Lee some “forgiveness”.

It reads: “The intention of this petition is to ask Barry Hearn and World Snooker to consider bringing an end to the suspension on Lee and allow him to return to the non-professional or professional game. In doing so, a great talent can be given a chance to redeem himself and add something to the beautiful game he has committed his life to promoting.

“With his huge natural talent, phenomenal cue power and potting ability, he can add massive value to the brand of worldwide snooker.

“World Snooker should show that forgiveness is possible, and use his reinstatement to enable him to become an ambassador for fair play in our beautiful game.

“Come on World Snooker, do the right thing! Bring back Stephen Lee!”

Would you like to see Stephen Lee return to the sport?