Mark Allen gave himself a huge boost in his bid to ensure automatic qualification for this year’s World Championship after making an impressive start in the China Open.

The Masters winner needed to win his first round opening match against an in-form Noppon Saengham to have any chance of avoiding the World Championship qualifiers which starts next week.

And Allen, who won The Masters for the first time in January, recorded a 6-1 win against the recent Welsh Open semi-finalist.

But the Ulsterman still has work to do to ensure he doesn’t miss out on the Crucible.

To do that he must be placed in the top 16 in the latest provisional seedings come the end of the China Open. Currently he is in 16th spot but because the prize money is so lucrative in this year’s China Open, including a top prize of £225,000, he can’t be assured a spot at this early stage.

That’s because the likes of Stephen Maguire, Liang Wenbo, Joe Perry, Mark King and former world champion Graeme Dott and more players could all beat Allen to a place should they have a strong tournament over the coming days.

Crucible Countdown – As It Stands

Home favourites Ding Junhui and Liang Wenbo got off to winning starts while former world champion Stuart Bingham battled back from 5-3 down to beat Matthew Stevens 6-5. 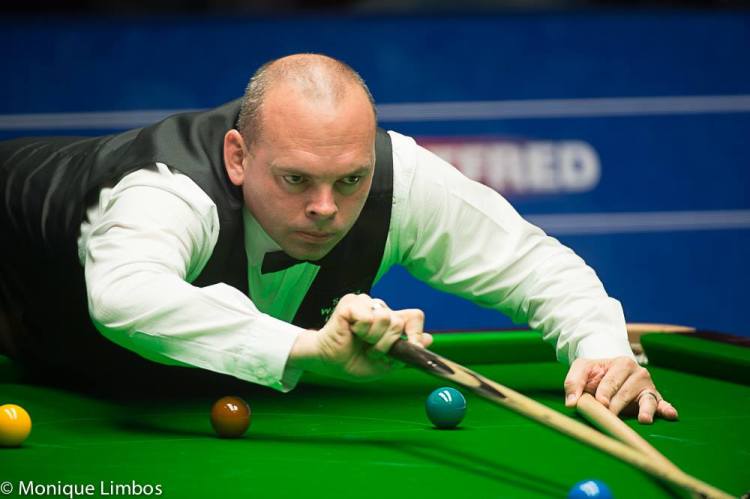 However, there were also early exits for some big names who now have no more big match preparation ahead of the World Championship.