The China Open gets underway on Monday with players looking to find their form ahead of the World Championship. 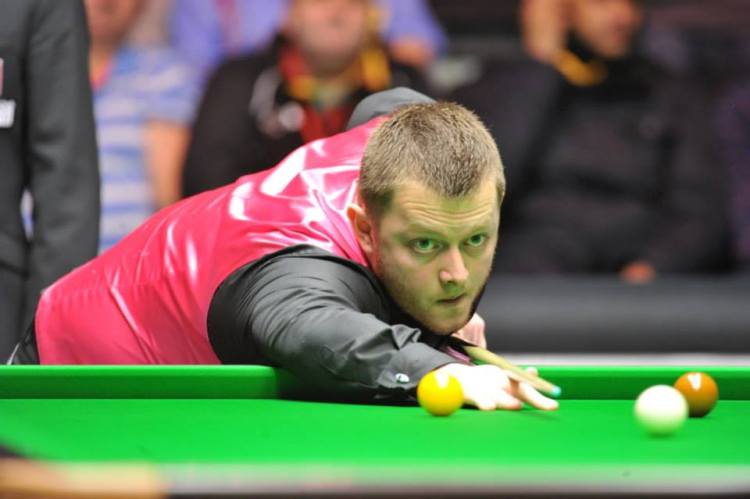 This year’s China Open is the most lucrative ever with a total of £1million in prize money being given out.

The winner will win a massive £225,000 – only the winner of the World Champion will receive a higher pay cheque this season.

And there are top players who doing well in China is of utter importance – that’s because their automatic places in the upcoming World Championship is under threat.

Arguably the biggest name under threat is this year’s Masters winner Mark Allen who needs a good run in Beijing to ensure he gets a secured spot at the Crucible in a few weeks time.

An early loss could mean Allen would have to win THREE qualifying matches to guarantee his spot at the World Championship.

And it’s not just Mark Allen in need of wins.

The likes of former world champions Stuart Bingham and Neil Robertson will hope to avoid early setbacks in China so they can seal a spot at the Crucible once again.

And promising talent Anthony McGill will also look nervously behind his shoulder should he be knocked out of the prestigious tournament in the early stages.

Here is the draw for the Last 64 stage: