This year’s English Open has been blown wide open after world number one Mark Selby crashed to a surprising third round defeat this afternoon. 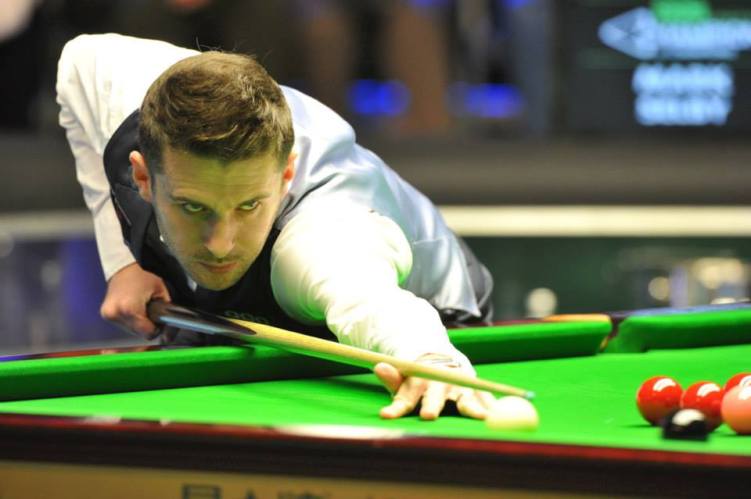 The reigning and three-times world champion lost 4-1 to China’s Xiao Guodong during a day full of shocks in Barnsley.

From 1-1 Guodong won three frames on the bounce to record a memorable win which set up a last 16 tie against Kyren Wilson.

The defeat means Selby – the world’s top star – is still waiting for his first silverware of the new season having endured a rather slow campaign so far which has seen him reach only one ranking event quarter-final..

Riga Masters – Did not compete

Selby followed former world champions Mark Williams and Stuart Bingham to the exit door earlier in the day after the pair lost to Jack Lisowski and Hossen Vafaei respectively.

There was also defeat for another of snooker’s elite and the defending champion, Liang Wenbo, who lost 4-0 to 17-year-old Yan Bingtao.

Earlier this afternoon saw recent European Masters winner Judd Trump continue his bid for back to back ranking event titles after he defeated Matthew Stevens 4-1.

Also battling through a final frame match was 2005 world champion Shaun Murphy who squeezed through to the last 16 stage with a 4-3 win over Liam Highfield.

World number 80 and former world championship semi-finalist James Wattana remains in the competitin after a fine run which has seen him beat Martin O’Donnell, Ali Carter and Yuan Sijun.

Switzerland’s Alexander Ursenbacher is the lowest ranked star left in the competition. The world number 91 beat Stuart Carrington 4-2 to make the last 16.