Snooker legend Stephen Hendry says he can think of only THREE players in today’s game who have the belief that they can beat Ronnie O’Sullivan. 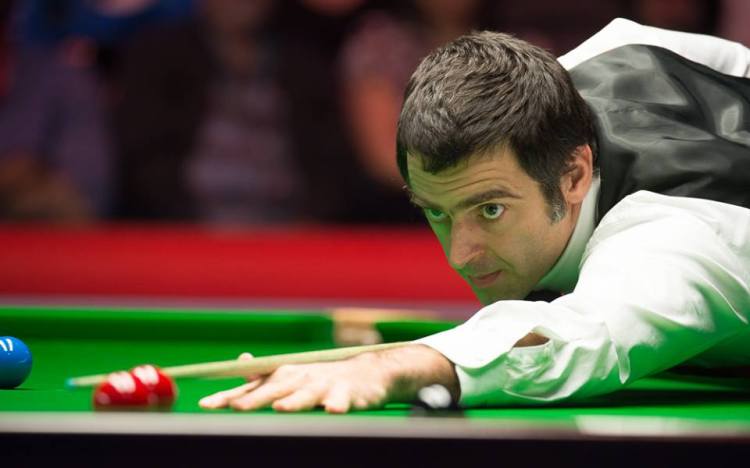 The seven-times world champion was speaking after O’Sullivan equalled the record for winning the most ranking events in a single season after lifting the Players Championship title on Sunday night.

O’Sullivan lifted the ranking title after a comfortable 10-4 victory over Shaun Murphy at Llandudno in Wales.

Only Hendry, Ding Junhui and reigning world champion Mark Selby have won five ranking titles in a single season. O’Sullivan just needs to win one of the upcoming China Open and the World Championship to beat the record.

But speaking after O’Sullivan’s latest triumph, Hendry questioned the mentality of most of the players on tour when they come to face the Rocket. 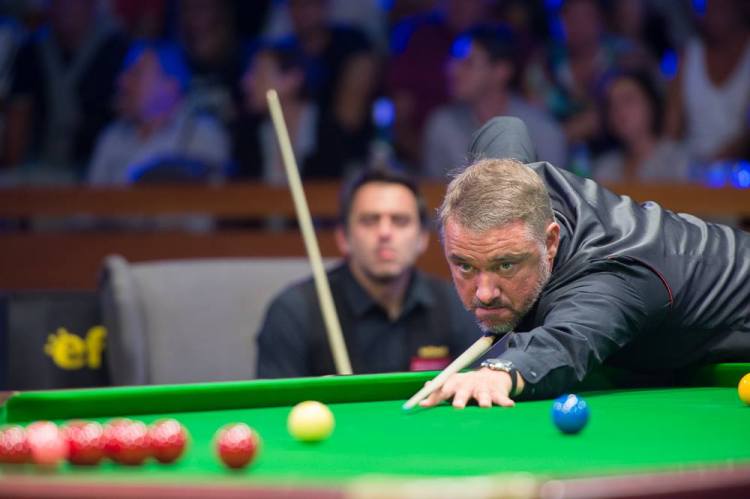 While speaking for ITV4’s live coverage of the final Hendry said: “I think there’s three players that actually go to the table and think they can beat him (Ronnie O’Sullivan). I think there’s (Judd) Trump, John Higgins and Mark Selby.

“I think the rest are beaten before they even get on the table. Shaun Murphy has proven he can beat him but does he really believe he is good enough to beat him regularly, I don’t know.

“I said in the commentary who is going to step up to the plate, whose going to prove themselves and have that belief.”

One thought on “Stephen Hendry: ‘There’s only three players who believe they can beat Ronnie O’Sullivan’”