Shaun Murphy stands just one win away from lifting his first ranking title in almost two years after he continued his resurgence in form to beat Judd Trump in an entertaining Scottish Open semi-final.

The former world champion has got back to winning ways this week in Glasgow after a wretched season so far which has seen him suffer SIX first round defeats in world ranking events,

An early exit in the UK Championship saw him watch the action from the commentary box rather than taking centre stage.

But now the world number 11 can prepare for a major ranking final once again – for the first time since March – in the hope of winning his first major ranking event since landing the Gibraltar Open in March last year.

That’s because he has returned to winning ways this week including beating top stars such as Kyren Wilson and tonight Judd Trump.

In a blistering start, Murphy produced his best snooker for some time as quick-fire breaks of 89, 93 and 70 saw him storm into a 3-0 lead. 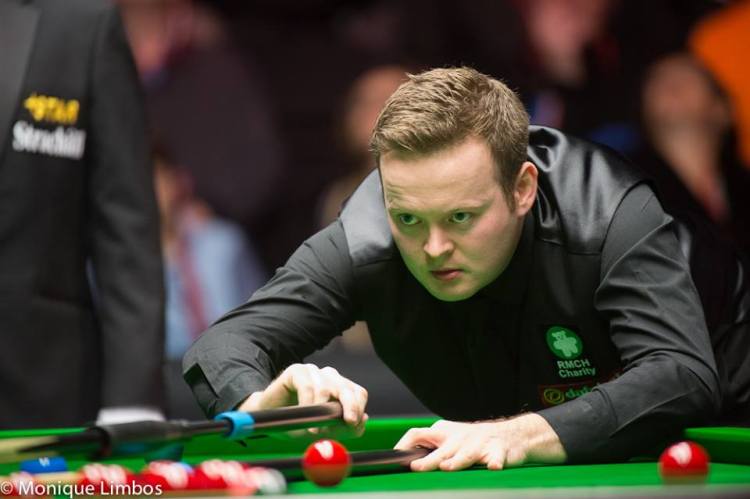 Trump battled back winning three of the next four frames to make it 4-3 but Murphy managed to win the next two frames to claim an important victory.

Earlier today, Allen admitted to having a couple of drinks during the interval of his semi-final against Welshman Daniel Wells when he was trailing 4-0.

World number six Allen then produced a stunning comeback from 5-2 down to win 6-5 – knocking in a century break of 129 in the deciding frame.

Sunday’s winner will pocket a cheque for £70,000 and collect the Stephen Hendry trophy – won previously by Marco Fu and Neil Robertson.