It has been announced that both Hazel Irvine and John Virgo will not be part of the BBC’s coverage for this year’s World Championship.

TV presenter Irvine has been the face of BBC’s coverage of snooker for many years and Virgo has been a commentator for decades.

The pair’s absences from this year’s 17-day tournament were revealed to viewers during the first day’s play of the World Championship on Friday morning.

Stand-in presenter Jason Mohammad confirmed Virgo was in Spain and due to Government rules regarding the coronavirus could not be at Sheffield for the coverage. However the BBC did a video call with him as part of the channel’s tribute to Willie Thorne who died last month. 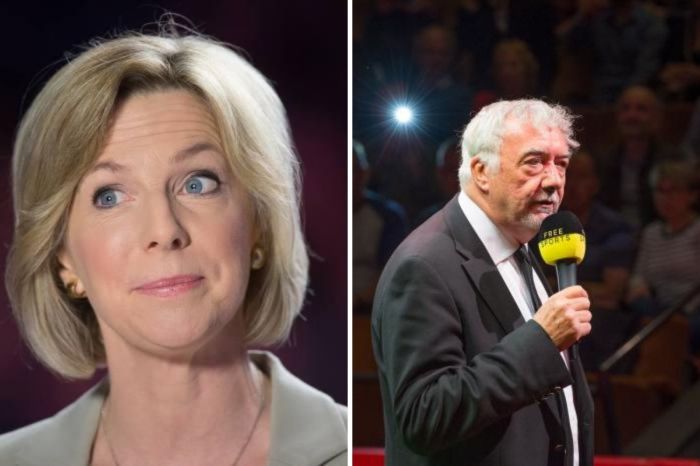 Mohammad also said Irvine was back at home due to a family illness and wished her the best.

Jessica Evershed said: “Sending best wishes to Hazel Irvine. We miss you at the Crucible and hope to see you soon!

And Warren Pilkington said: “I’m sure the whole snooker community will be sending their best wishes to Hazel Irvine and family at this time – health has to come first. She will be missed at the Crucible of course.”