Tributes have been paid following the death of former snooker star Willie Thorne.

One of snooker’s greatest ever characters, Thorne passed away in the early hours of Wednesday morning after suffering from leukaemia and other health problems.

Thorne, a well respected commentator for BBC Sport, had been in an induced coma in the intensive care ward at Torrevieja Hospital, Spain, after suffering respiratory failure on Sunday.

A message on his GoFundMe page read: “It is with a very heavy and broken heart that I have to officially announce that at 1.55am this morning Willie Thorne lost his battle and passed away!

“Willie went into septic shock and was not responding to any treatment so the decision was made by the hospital to turn off the machines.

“I was with him all the way to his end and reading out messages to him from people.

“He passed away very peacefully and without pain listening to his children saying they love him  that gives me some comfort in this difficult time. 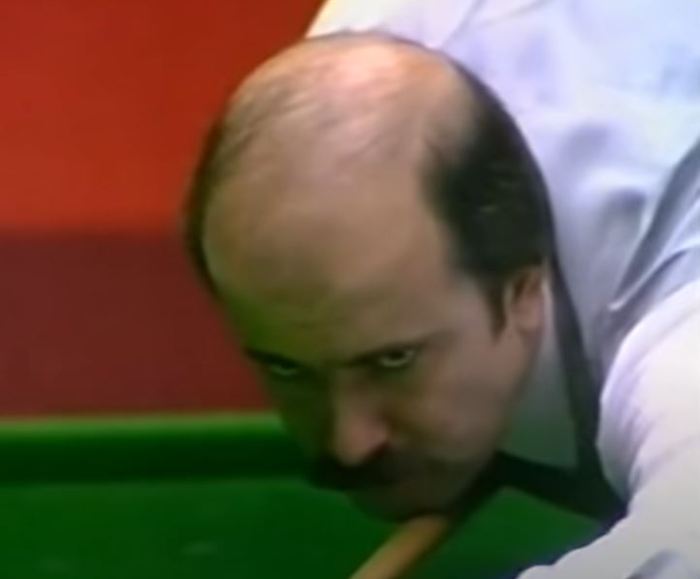 “Over here in Spain everything happens very quickly so today myself and his family will he making plans and will inform you accordingly!”

Despite winning just one major event in his career, Thorne was well respected in the game and played a huge role in snooker’s boom in the 1980s.

The World Snooker Tour tweeted: “We are deeply saddened to hear that the Great WT himself, Willie Thorne, has passed away at the age of 66.

“It’s a great loss to our sport. Our thoughts are with his family at this sad time.”

Seven times world champion Stephen Hendry said on Twitter: “Very sad news today, Willie was one of my favourite people in snooker. I know he had faults and weaknesses(we all do) but he was one of the games greatest ever characters,I’ll miss him.”

Snooker star Mike Dunn wrote: “RIP Willie Thorne, you did a huge amount for snooker on and off the table and it was a pleasure to call you a friend.”

Close friend and Match of the Day presenter Gary Lineker also tweeted: “Deeply, deeply saddened to hear that my friend Willie Thorne has passed away. One of life’s great characters. A marvellous snooker player and a lovely man, who’s potted his final black much too soon. RIP Willie.”