World Snooker Tour chairman Barry Hearn has suggested future seasons could have a specific window for China ranking events rather than them being spread throughout the calendar.

The current snooker season is on hold due to coronavirus with the World Championship scheduled to take place between July 31 and August 15, subject to Government guidelines, after it was postponed earlier this year.

The outbreak, which appears to have originated in China, has lead to concerns regarding future snooker seasons and how major events such as the China Open, Shanghai Masters, World Open, China Championship and the International Championship can go ahead in the future and whether players would be safe enough to travel to the Far East.

In March, world number 11 David Gilbert said players not being able to travel to China for a long period would be a “disaster” for the sport, as many big events are held in the country.

He said at the time: “I’ve only heard rumours, but it could be that we can’t go back to China for six months, or even a year for tournaments,’

“I don’t know if that will happen, no one knows yet, but if it does it would be a disaster. It would be disastrous for our sport. We need China.” 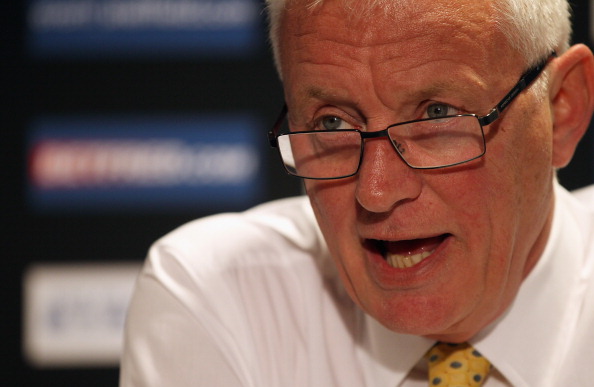 But Barry Hearn is confident China’s big ranking events can be held next season – but it might mean players having to self isolate for 14 days once they arrive in the country.

One possible solution is to have a certain or at least two windows during the season for Chinese events so players can keep safe as possible and the season can continue in a smooth fashion.

“At the moment you can go to China, but you’ve got to quarantine for 14 days.

“The next event is September, the Shanghai Masters, then other events. We’re just monitoring the situation.

“It’s not beyond the realms of possibility, depending on what’s happening, that we tell snooker players ‘go to China now, because you’ve got 14 days before you can play.’ That may be the way forward for them.

“But then we’d try and do two or three tournaments on the spin in China, have a swing over there. In today’s world that probably makes sense.”