Shaun Murphy has said staging the World Snooker Championship in the summer could prove a controversial issue as far as fans are concerned.

The 2005 world champion told Sky Sports that some fans may think the summer months for the sport to return maybe considered to be too soon.

The current snooker season is suspended until further notice due to the coronavirus pandemic which has killed more than 14,000 people in the UK alone.

It is hoped the World Championship, which was originally scheduled to start yesterday (Saturday) can be played in the summer with a start date of July 25 being touted. 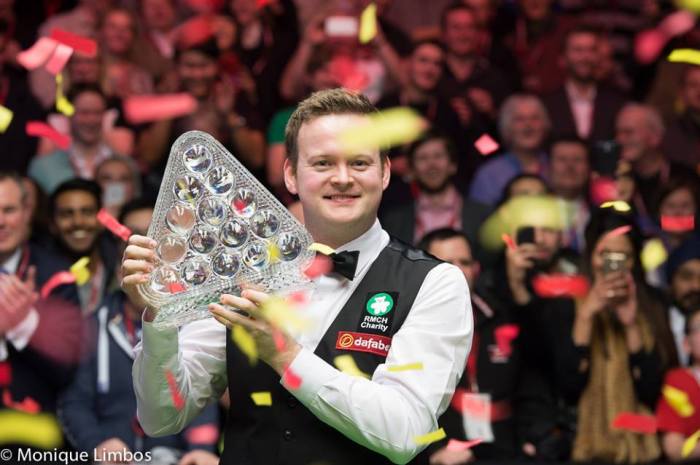 But Murphy, who is currently in lockdown in Ireland where he has lived for the last couple of years, said July was probably too soon for the famous event.

He said: “I think the chances of the worlds being played in July are probably slim. August, maybe.

“It will be interesting to see what the public opinion is towards it,

“The public will obviously want to see some sport this summer but then some might think it’s irresponsible and see it as the wrong road to go down. It will be very interesting to see what the reaction is.”