Ali Carter caused the second big Masters shock of the tournament’s opening day as he battled his way to a 6-4 win over Mark Selby.

The two-times World Championship finalist started and finished the match in impressive style as he recorded a deserved and surprising win at London’s Alexandra Palace.

It looked like multi-times world champion Selby had recovered from a sluggish start when he took the lead at 4-3 after trailing 3-1 at the mid-session interval. 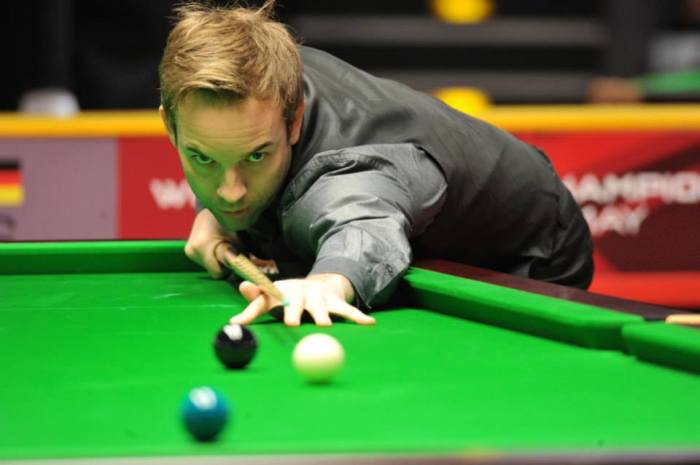 But Carter kept his cool and continued playing attacking snooker when required to see out the match against the three-times Masters champion.

The result is somewhat of a surprise given the fact Selby went into tournament after winning the Scottish Open just a few weeks ago.

Carter, who was invited to play in The Masters following Ronnie O’Sullivan’s withdrawal, will next play either John Higgins or Barry Hawkins in the quarter-final.

What did you think of Ali Carter’s Masters victory?