2020 is here and as is tradition the year starts with one of snooker’s most prestigious tournaments – The Masters.

The world’s elite stars minus Ronnie O’Sullivan – who has withdrawn – will battle it out at London’s Alexandra Palace for the eight-day tournament starting on Sunday, January 12.

The draw for the first round was made during the final of the UK Championship in December 2019. 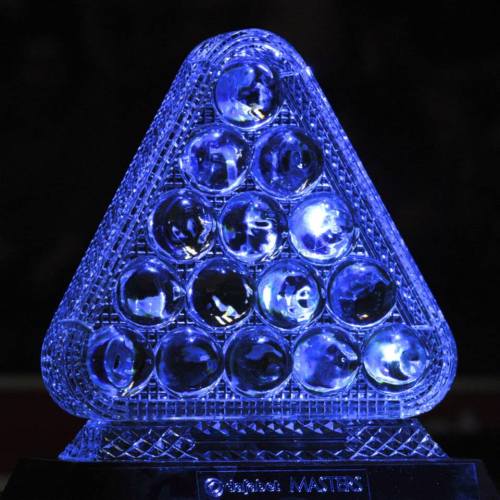 Judd Trump is the reigning Masters champion after beating O’Sullivan 10-4 twelve months ago.

The invitational, featuring the world’s top 16 stars, event enters its 46th year with the winner taking home the prestigious triangular trophy and a cheque for £250,000 – one of the biggest cash prizes the sport has to offer.

Below is the draw for the first round. The date and time of the match is in brackets.