Kyren Wilson has said he feels World Snooker should have given him more than a day to rest after losing in the opening round of the Northern Ireland Open.

The world number nine was forced to play on the ranking tournament’s opening day on Monday – despite playing in Coventry just the day before in the Champion of Champions final.

Wilson lost an epic final to Ronnie O’Sullivan in a final frame decider which finished well after 10pm on Sunday night.

But there was no rest for him as he then had to be up early the next day to catch a flight to Belfast and then later, on the same day, play in the next tournament – the Northern Ireland Open.

Wilson suffered a 4-3 loss to Welshman Lee Walker in a match which finished past midnight.

Earlier in the day O’Sullivan questioned World Snooker on whether it was right for Wilson to have play the next day after competing in the final of a different competition in a different country. 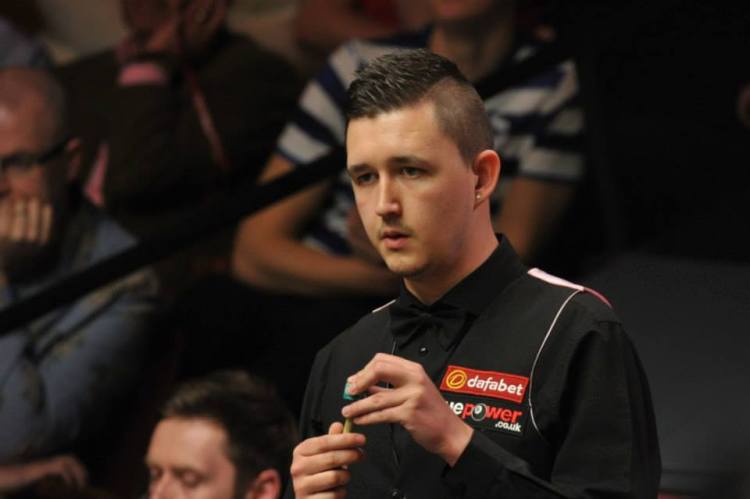 O’Sullivan then went on to say that the World Snooker tour “was run through fear and greed”.

And during Wilson’s match, former world champion Neil Robertson also vented his annoyance over the situation on social media

The 2010 Crucible winner said on Twitter: “I just can’t get over over how Kyren is expected to play the day after a huge final.

I just can’t get over how Kyren is expected to play the day after a huge final. No we don’t run 10 miles in 90 min on a football pitch but the mental exhaustion is ridiculous and the fact that he has had to fly on the day he’s playing is farcical. Shame @BarryHearn 🔔🔔🔔

“No we don’t run ten miles in 90 minutes on a football pitch but the mental exhaustion is ridiculous and the fact that he has had to fly on the day he’s playing is farcical.”

Earlier today (Tuesday), Wilson issued a statement given his take on “farcical” situation – as labelled by Robertson..

He said: “I do think after a tough late finishing couple of matches Saturday and Sunday night that my game in Belfast should have been moved to be able to play minimum Tuesday but for whatever reason that wasn’t possible.

“Ok I’m 26, young and healthy but what this game takes out of you mentally is draining.

“It is hard going from centre stage in front of big audiences, prime time television to table 2 at 9pm 24 hours later in another country.

My thoughts on the last few days pic.twitter.com/pAqEixU7t7

“Barry (Hearn) gets some stick and there are a few issues that need ironing out but come on what a time to be a snooker player.

“At my age with the life this game has already given me and my family I’m grateful to Barry for that, the game was on its backside the year before I turned pro – we’re spoilt for choice now. Once again onto the next one.

World Snooker say it is the players who can choice if they wish to enter a tournament or not.