Ronnie O’Sullivan has won the Champion of Champions event for the third time in his career after coming back from behind to win a final frame decider against Kyren Wilson.

Despite dominating most of the match, O’Sullivan was forced to come back from 9-8 down to win two dramatic frames to break his opponent’s heart.

The victory – which was one of the best matches this season – sees O’Sullivan regain the prestigious trophy and take home a cheque for £100,000.

But quite how he did it will remain anyone’s guess as Wilson looked set to win the match after producing a brilliant comeback from way behind.

O’Sullivan led 8-5 at the mid-session interval in the evening session only for Wilson, 26, to win four frames on the bounce.

In a sudden and unexpected twist, Wilson was one frame away from pulling off the biggest win of his career – but some unbelievable changes of fortune meant it wasn’t to be.

Wilson looked to have the match in the bag in the 18th frame when he lead by 60 points. But he then missed a cut on a red which allowed O’Sullivan the chance to get back in the frame.

O’Sullivan got back into it but then played an outrageous double attempt on the final red which missed the pocket by miles. The red could have landed anywhere but incredibly laid snookered next to the pink ball.

Wilson failed to leave the red safe and O’Sullivan cleared to take the match into a deciding frame.

And the final frame had plenty of drama too.

Wilson was first in and once again suffered unfortunate luck against him. He potted the black off its spot only for a red to fall in the middle pocket.

Both players then missed pots as the tension increased but a mistake from Wilson allowed O’Sullivan to win the match and he did it in style making a superb break of 110 under huge pressure. 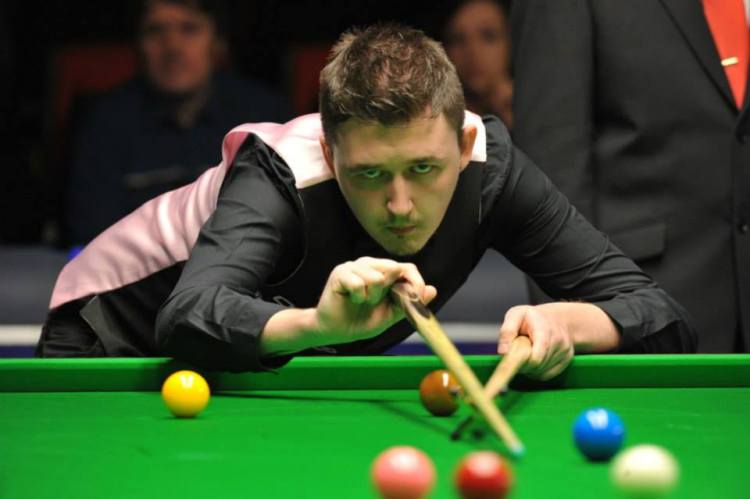 Wilson has now suffered two final defeats to O’Sullivan after losing the English Open final to him last season.

The world number nine can take great heart he pushed O’Sullivan all the way and only bad luck had cost him.

But at the same time, knowing he fell a whisker short of what would have been his greatest win to date could take time to sink in.

For O’Sullivan it is another title to his name despite not playing at his best. It is his second big win of the season following his Shanghai Masters triumph in September.