Kyren Wilson will face Ronnie O’Sullivan in Sunday’s Champion of Champions final after he held his nerve to win a thrilling semi-final against Mark Allen.

The 26-year-old will meet arguably snooker’s greatest player of all time tomorrow in a bid to win the prestigious trophy and a cheque for £100,000.

But the Kettering potter was forced to do it the hard way after Allen brilliantly fought back from 5-3 down to take the match into a final frame decider.

And Wilson managed to clinch the match with a break of 86 after Allen failed to escape successfully from a tough snooker behind the yellow ball.

The victory was sweet revenge for Wilson who lost to Allen in his biggest match of his career to date – the Masters final in January of this year. 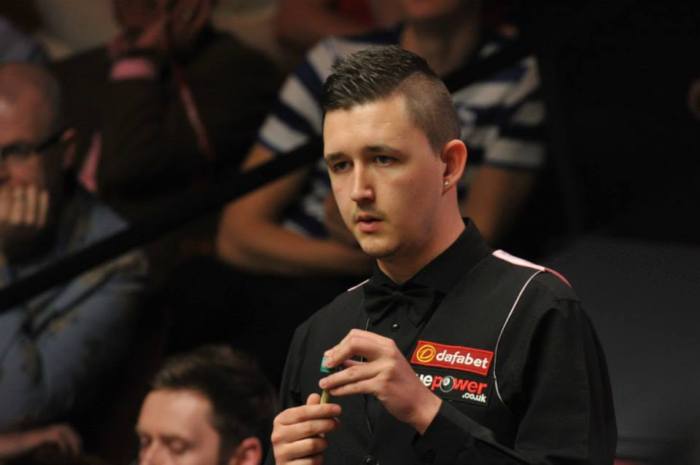 Since then the world number nine has won two titles – this season’s Paul Hunter Classic and the Six Red World Championship. Victory on Sunday will earn Wilson his biggest achievement of the season to date.

But to do it Wilson will have to beat an in-form O’Sullivan who has a brilliant record in this competition having reached the final five times. O’Sullivan eased into Sunday’s final with a 6-3 win over Shaun Murphy on Friday night.

And O’Sullivan recently got the better of Wilson in this season’s Shanghai Masters semi-final beating him 10-6 before beating Barry Hawkins to win the invitational competition.

Sunday’s final will be the best of 19 frames and will start at 1pm (UK time).