Liang Wenbo was denied a 147 in one of the most unluckiest ways possible during Day 2 of the Riga Masters.

The Chinese star was en route to a marvellous maximum break during the fifth frame of his second round match against former world champion Neil Robertson. 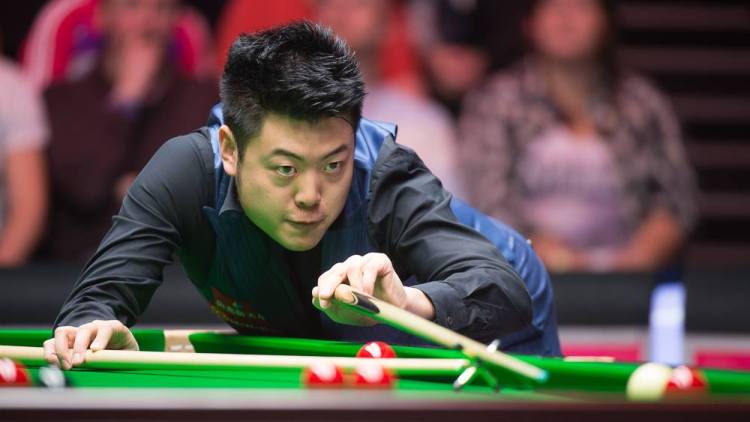 Wenbo ensured winning the frame by getting past the 73 mark but he could not believe his luck shortly afterwards.

The former English Open winner was on 96 when he potted a stunning long red only to unintentionally knock in another red just seconds later during the same shot.

It meant Wenbo could only muster up a total clearance of 140.

Snooker commentator Neal Foulds, who was covering the match for Eurosport, said it was the first time he ever witnessed two reds going in a single shot during a 147 attempt.