Major ranking event snooker returns tomorrow for the first time since May when the Riga Masters takes centre stage in the season calendar.

After qualifying matches took place earlier this month, the tournament gets properly underway on Friday with the final taking place on Sunday.

Though the tournament does not feature some of snooker’s big games such as Ronnie O’Sullivan, Judd Trump, Mark Selby, Ding Junhui and John Higgins – there are many competing players who have the chance to start the season in style and secure major ranking points to their name. 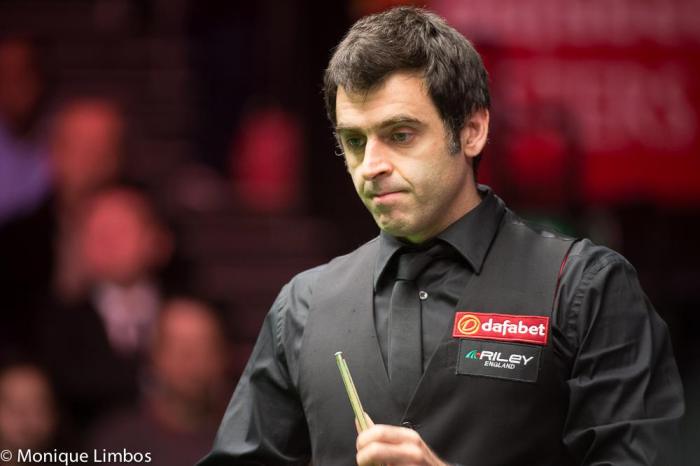 Ronnie O’Sullivan will not be competing in Riga this year. Picture by Monique Limbos

The winner of the event will pocket a handsome cheque worth £50,000 and could put themselves in the frame for a place in this year’s Champion of Champions competition.

Last year’s winner Ryan Day kicks off his defence with a tricky encounter against Ali Carter, who many will remember beating Ronnie O’Sullivan in a fiery World Championship encounter just a few months ago.

Other high-profile names in action include this year’s World Championship semi-finalists Barry Hawkins and Kyren Wilson. Hawkins meets Li Hang while Wilson will hope to build on his highest ever finish at the Crucible with victory over Luke Simmonds.

Hong Kong’s Marco Fu who has missed most of this year’s action after having a serious eye operation will take on China’s Xiao Guodong.

Live coverage of the event will be shown on Eurosport UK.