After a wait of almost two months – snooker is finally back.

It seems ages ago now since Mark Williams lifted his third world title at Sheffield’s Crucible Theatre after beating John Higgins in a memorable final.

But now, for most players that is, the summer holidays are now over and competitive snooker returns as players bid to secure a place in this month’s Riga Masters. 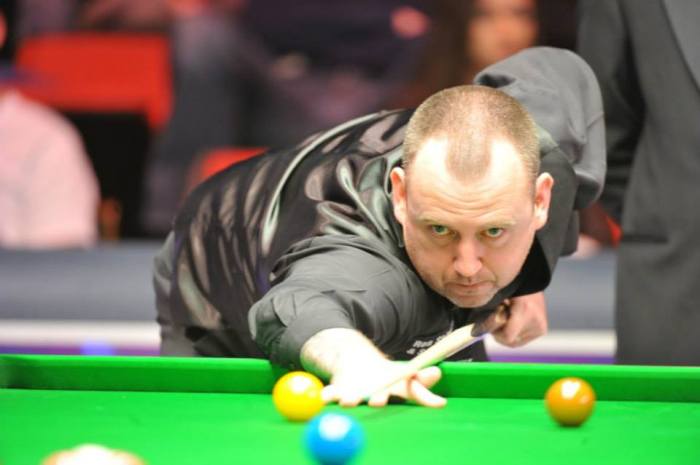 The Latvia-based competition is the first ranking event of the 2018/19 season and the first round qualifiers are taking place this week in Preston. The tournament in Riga takes place between July 27-29.

But those looking to see the new world champion and the likes of Ronnie O’Sullivan, Mark Selby, John Higgins, Ding Junhui, Judd Trump and co may have to wait a little bit longer for their snooker fix as they are not competing in this event.

However starting from Friday, the World Open qualifiers take place which will see more of snooker’s elite in action including the likes of Selby, Ding, Trump and world champion Mark Williams.

The World Open will be the season’s second major ranking event and will take place in Yushan, China from August 6.

What has happened in the Riga Masters qualifiers so far?

The highest profile name to begin his season so far is Barry Hawkins who made the World Championship semi-finals this year. Hawkins defeated Hong Kong’s Andy Lee 4-0 to book his ticket for the Riga Masters.

Former world champion Shaun Murphy has also got off to a winning start after beating Sanderson Lam 4-2.

Ricky Walden who got his top game back together towards the end of last season, reaching the last 16 of the World Championship, has started well with a 4-1 win over John Astley.

Ali Carter who memorably defeated Ronnie O’Sullivan in a fiery battle at the Crucible this year began his 2019/19 campaign with a 4-0 win over Billy Joe Castle.