World Snooker has announced Cheltenham Racecourse will be the new host venue for next season’s World Grand Prix. 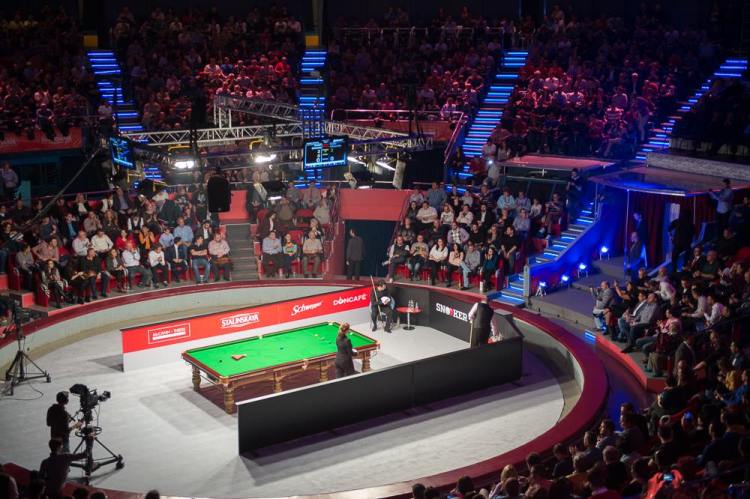 It will be the first time in history that the Gloucestershire town has hosted a major ranking snooker event.

The World Grand Prix is now in its third year and will be made up of the 2018/19 season’s top 32 performers with the qualification cut off coming by the end of the German Masters which concludes prior to the competition getting underway.

The world ranking event will run from February 4 to February 10 in The Centaur, part of the famous Racecourse. Live coverage will be shown on ITV 4.

The winner will receive a cheque for £100,000 with the money being added to the players ranking points.

World Snooker Chairman Barry Hearn said: “We are thrilled to bring the World Grand Prix to a new location at the fantastic Cheltenham Racecourse. As well as being world famous for horse racing, this is a superb venue which hosts a wide range of major events and we have no doubt it will prove a top class facility for one of our leading tournaments.

“The popularity of snooker has grown dramatically in recent years, both in terms of its television and live audience, so we are always looking for new locations where we can give fans the opportunity to see the players in the flesh. Tickets will go on sale soon and they will sell rapidly so fans are strongly urged to book fast.”