A former snooker promoter has called on World Snooker to consider a new and exciting way for which players can make a maximum break and win bigger prize money.

In the 1970s and 1980s Michael Tandy worked with snookers greatest stars, including the late Alex Higgins, to promote exhibition events across the country and now dedicates his life in Thailand coaching talented youngsters and as an artist.

Now he has come up with an idea which would see the implementation of a PURPLE BALL added to the snooker table. He has called the idea ‘The Super Maximum’. 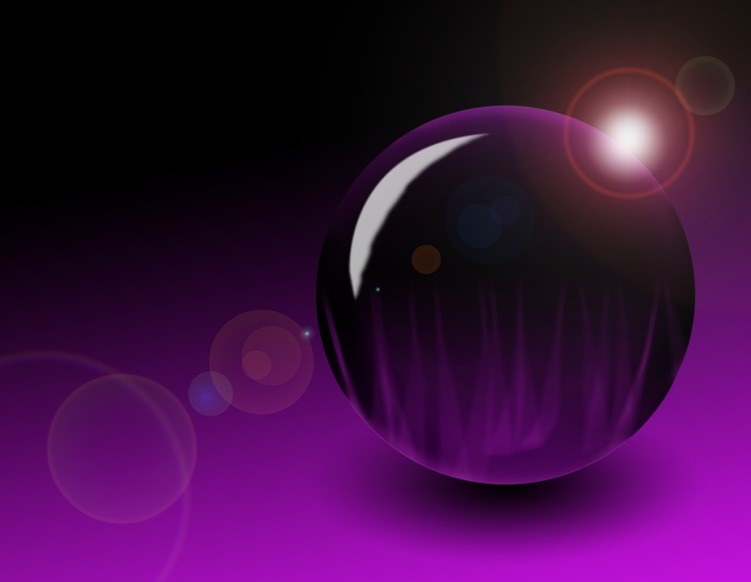 The idea would see players attempt to make a new maximum break of 155 by potting the purple ball at the end of the frame. It would reward players willing to take a risk in-order to win more money.

Mr Tandy feels that so many 147s are now made in the game that something needs to be done to make them extra exciting for fans – especially as snooker is hugely growing around the globe. A total of eight of 147s have been made so far this season.

He hopes the idea could be tested in some competitions moving forward and that bigger prize money would be earmarked for it.

So how would it work? Here Mr Tandy explains:

“Because of the very high standard of the modern day players these days, it would be nice to offer them a new challenge – The Super Maximum Break which would add great excitement for spectators.

“When a player has potted 10 reds and 10 blacks he or she can request to the referee that it is their wish to go for the Super Maximum Break.

“At this point, and never at any other point in the frame, the referee places a Purple Ball on a spot midway between the Brown and the Blue, This is known as the Super Maximum Ball Spot.

“If the spot is covered at the time by another ball the Super Maximum request cannot be made. 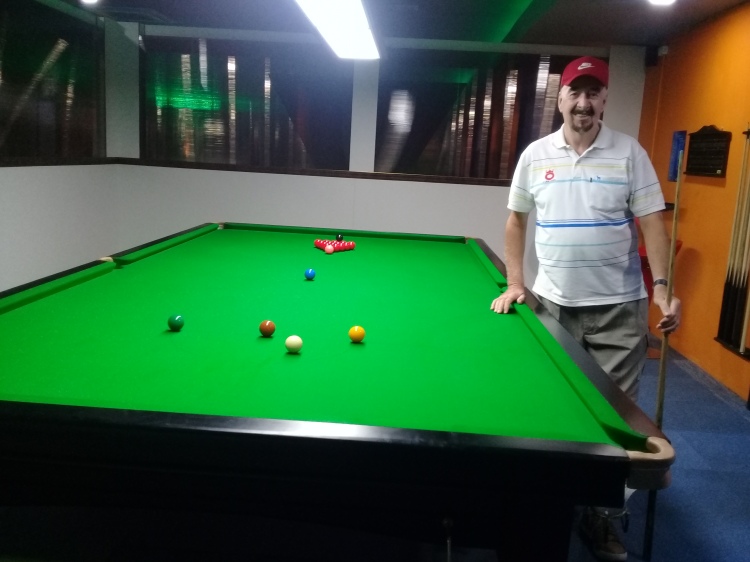 “The Maximum ball must be potted after the last black. It must be potted into either of the black ball corner pockets, by doing so – the player will be successful in making The Super Maximum Break,

“Why have I suggested the extra purple ball being placed mid-way between brown and blue? This way it will offer an extra challenge for players when going from last red and black to yellow and then to the challenge of getting on the purple ball in such a way to be able to pot it into anyone of the black ball pockets.

“Obviously the incentive for a player to risk in requesting to go for The Super Maximum Break, there would need to be a larger prize on offer for completing such.

“I hope World Snooker will at least give this suggestion some thought, as the game will always need to keep revolving to keep its popularity, especially as it is becoming less of a challenge with certain players in making a 147.”