Former world champion Joe Johnson has thanked his fans for support after he was released from hospital. 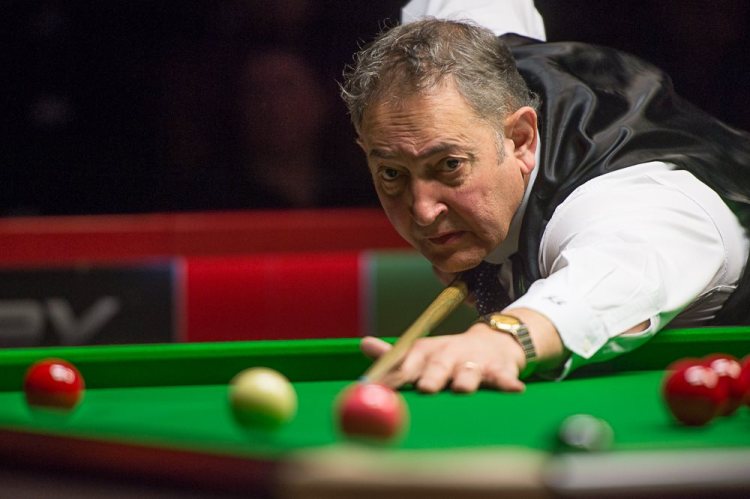 The now snooker commentator, who famously won the World Championship against the odds in 1986, had been taken to hospital after feeling ill during a Snooker Legends dinner earlier this week.

The dinner was held to launch the Senior Masters event – the final major seniors snooker competition of the season.

Johnson tweeted on Saturday: “Thanks for your good wishes all, I’m out of hospital now and resting at home, back practising Monday.”

thanks for your good wishes all, I'm out of hospital now and resting at home, back practising Monday

Snooker Legends founder and promoter Jason Francis revealed on Twitter that Johnson had been taken to hospital following a period of illness.

Mr Francis said: “Our legend Joe Johnson was taken unwell at our dinner last night and admitted to hospital. He is doing ok but will not be competing this afternoon. Cliff Thorburn receives a bye.”

Former world champion Thorburn went on to win the tournament which was held at the Crucible Theatre in Sheffield.