Snooker bosses are getting tough on fashion at this year’s World Championship – it has been revealed. 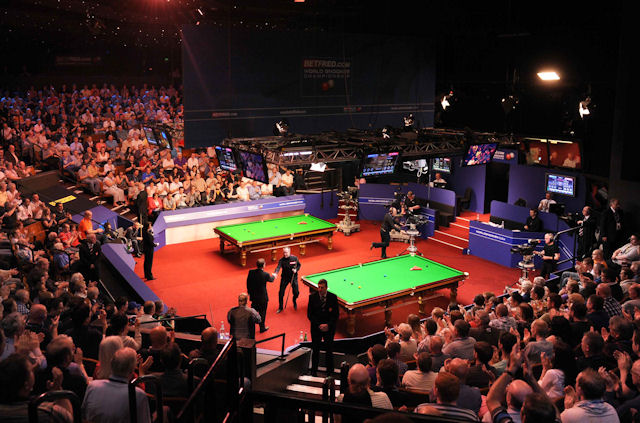 A report on the World Snooker website says fans lucky enough to have tickets to watch this year’s World Championship action at Sheffield’s famous Crucible Theatre must be smartly dressed at all times.

That means sports gear including baseball caps and football/rugby/cricket (or any other sport) shirts are banned. Anyone found to be wearing ‘inappropriate’ clothing will not be allowed entry.

The report from World Snooker reads: “Sorry football fans…but from this year, spectators are requested to dress smartly in the arena.