Ali Carter secured his place in the quarter-finals of the all new Romanian Masters after a fine win over man-in-form Mark Williams. 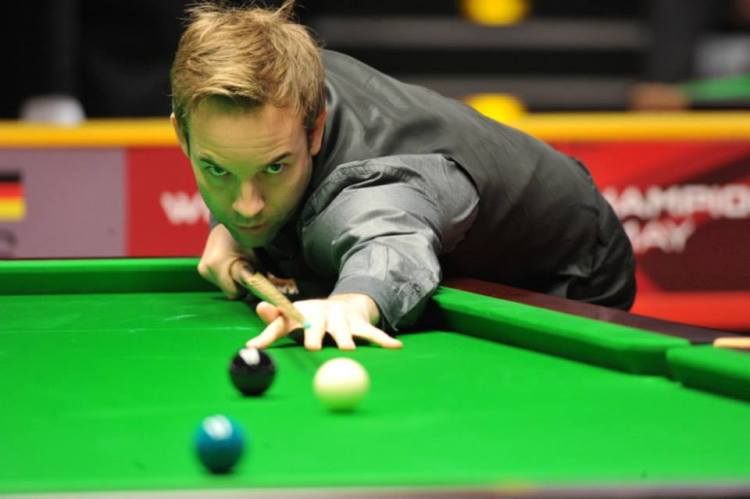 The two-times World Championship finalist produced a dominant display to beat one of the season’s top stars in Williams who has lifted the Northern Ireland Open and the German Masters in recent months,

Carter made breaks of 74, 133 and 71 in an impressive 4-0 victory to mark the start of the new invitational (non-ranking) event.

Meanwhile, it has also been a good day for Scotland’s Stephen Maguire after he recorded a whitewash win over Mark King.

Maguire played some outstanding snooker hitting two century breaks (109 and 108) and two breaks of 50+ to secure a place in the last eight.

Carter and Maguire will next face each other in the quarter-finals.