China’s Ding Junhui set up a mouth watering World Grand Prix final against Ronnie O’Sullivan after beating the world’s number one late into the night. 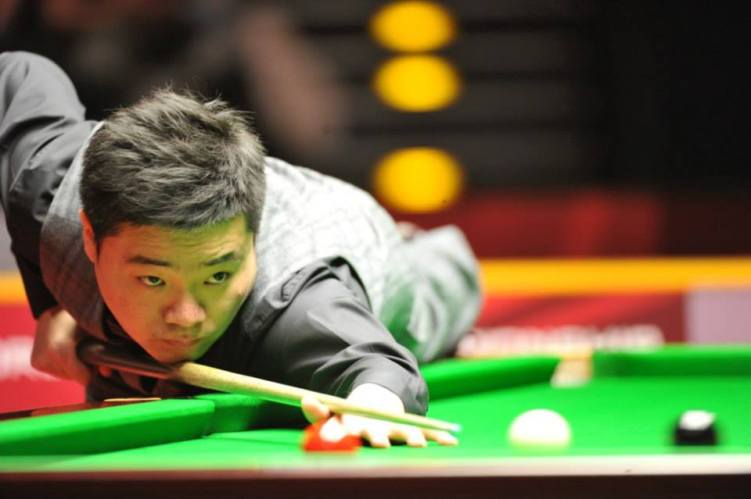 Ding’s first match against Mark Selby since losing to him in the World Championship semi-final last year proved to be another epic encounter which was not decided until after midnight.

But it was Ding the one needing reason for urgent sleep in preparation for Sunday’s final after beating the Leicester star  6-5.

In a match which had several twists and turns, a break of 83 in the final frame decider saw Ding reach his first world ranking final since winning the World Open at the start of the campaign.

The contest was one for the snooker purists to behold with several frames going past the 40-minute mark.

And the first frame started that way as Selby won a 50-minute battle on the final colours to take a 1-0 lead.

Ding responded well winning the second frame only for Selby to take a 2-1 lead with a run of 87. But a break of 91 from Ding levelled the scores at the mid-session interval.

A run of 94 saw Ding continue his momentum to take the lead for the first time before the match turned scrappy.as Selby later battled back from 5-4 down to force a decider.

It will be the first contest between Ding and O’Sullivan since their epic World Championship quarter-final last year – which many will remember for O’Sullivan’s sporting embrace with Ding after the Chinese player recorded a memorable win.

O’Sullivan battled to a hard-fought win against Stephen Maguire on Friday night to reach the final which will see the winner receive £100,000.