Ronnie O’Sullivan says there are only a handful of snooker players currently on the tour who can deliver when the pressure is on – and has labelled some of those who can’t as ‘clueless’. 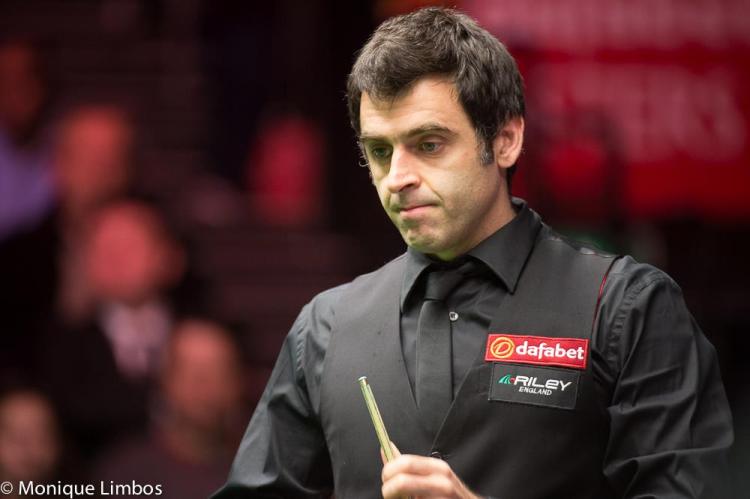 In one of the games of the tournament so far O’Sullivan used all his experience and know how to come back from behind to beat the teenager – and also made sweet revenge for his huge 6-1 defeat to him in the International Championship earlier this season.

After the match ITV pundit Stephen Hendry asked O’Sullivan if Bingtao was the best Chinese player to make it professional since current China number one star Ding Junhui.

And The Rocket gave an interesting answer to say the least.

Responding he said: “I don’t know if he’s got any bottle. A lot of these players that these guys are talking about today that are meant to be doing the business – they ain’t doing it because they don’t seem to be able to do it under pressure.

“It doesn’t matter how good you are, if you can’t perform under pressure you going to get to quarters, semis, and finals but you’re going to get find out.

“I only think there’s four or five people on the circuit that have got any bottle.

“John Higgins had it, Stephen (Hendry) had it in abundance, Ding’s got a bit of it, Selby has got a bit of it but other than that they all get a bit flaky under the cosh which is good for me.

“If you want to win tournaments you have to learn how to win under pressure. But these guys don’t seem to learn, I don’t know what boat they’ve come over but they are a bit clueless, a lot of them, to be honest “