Stuart Bingham recorded his biggest win since returning to the game after he was banned by snooker’s governing body for betting on matches. 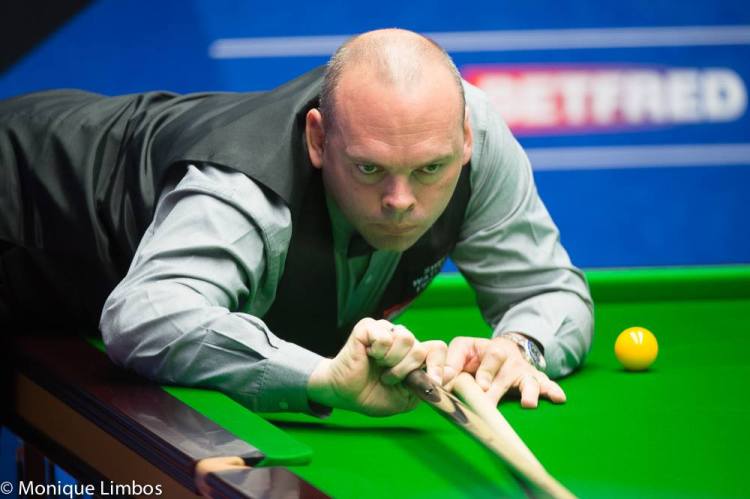 The 2015 world champion came back from a slow start to beat snooker’s most in-form man Mark Williams to reach the last 16 of the World Grand Prix.

Bingham hit back from 2-0 down to record a victory which will no doubt be a huge boost to the Basildon potter who has just returned to the sport after being banned for three months. This is undoubtedly his biggest win since returning to the game less than a month ago.

The four-times ranking event winner will next face Scotland’s Anthony McGill in a bid to reach the quarter-finals.

Defeat will be hard to come by for Williams who has gone deep in most of this season’s tournaments, enjoying title triumphs in the Northern Ireland Open and, most recently, the German Masters.

Meanwhile, there was a major shock on the other table as Masters finalist Kyren Wilson suffered a 4-3 defeat to fellow Englishman Mark Joyce.

The draw for the last 16 of the World Grand Prix is now complete: