Michael Georgiou continued his great form after the new Snooker Shoot Out champion blitzed his way to beating one of the season’s top stars. 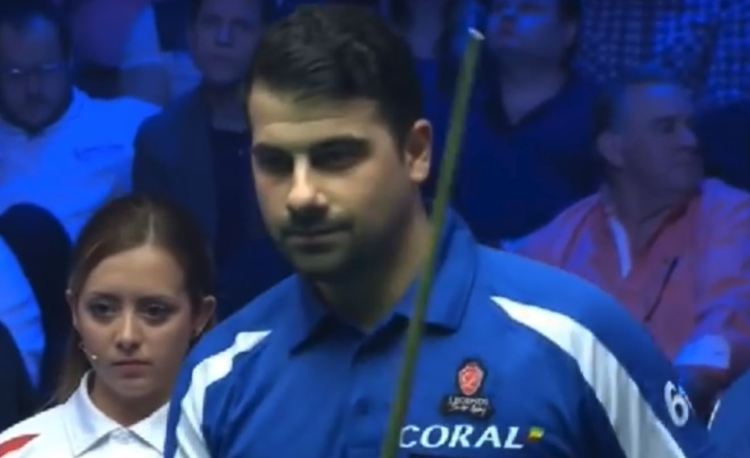 The Cypriot thrashed Luca Brecel 4-0 to reach the Last 16 of the World Grand Prix.

Georgiou only qualified for the event eight days ago when he went all the way in the ten-minute frame Snooker Shoot Out – beating Graeme Dott in the final to win his first ranking event.

And he demonstrated that he could play snooker in its more traditional sense as well, cruising to a comfortable win against an out of-sorts Brecel who won this season’s China Championship and went into this event seeded fourth.

Meanwhile, there was joy for England’s Jack Lisowski who came through an epic encounter to beat Welshman Ryan Day 4-3.