Mark Williams became the most successful player in German Masters history after he won the title in emphatic style.

Williams won the ranking event for the first time seven years ago when he beat Mark Selby 9-7 but Sunday’s final proved way more one-sided as the Welshman produced one of his most dominant displays in recent times.

That is 20 ranking titles for Williams who has resurrected his career this season with impressive and constant performances throughout the campaign.

It’s a season which has now seen him win three major titles – the Six Red World Championship (non-ranking) and two major ranking events – the Northern Ireland Open and now the German Masters. Pundits in the game say his good form makes him a strong contender for the World Championship – a tournament Williams has not won in 15 years.

Despite losing the third frame, Williams hardly put a foot wrong in the Berlin final which was watched live by thousands in the stunning Tempodrom Arena. 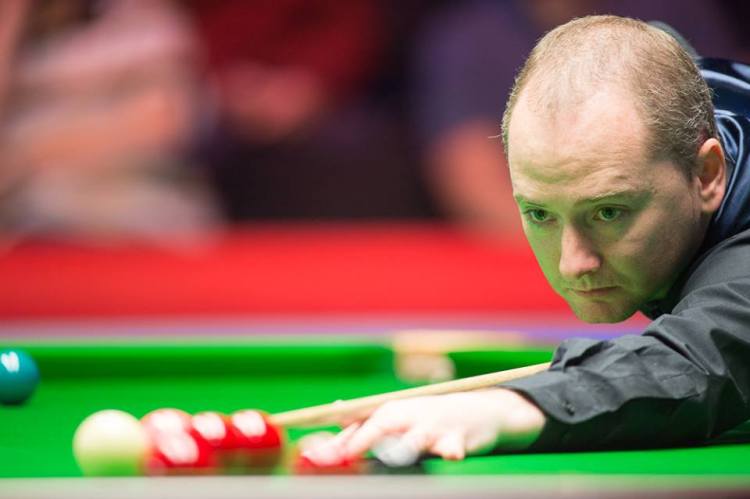 And Williams needed less than 45 minutes in the evening session to seal the deal as runs of 66 and 50 go him over the winning line and secured him the £80,000 cash prize and trophy.

Dott will be disappointed the way his first ranking final in eight years played out but he admitted after the game he could do nothing about Williams’s dominance on the table.