Ronnie O’Sullivan joined Steve Davis as the all-time best player in snooker’s UK Championship after he won the title in emphatic fashion tonight. 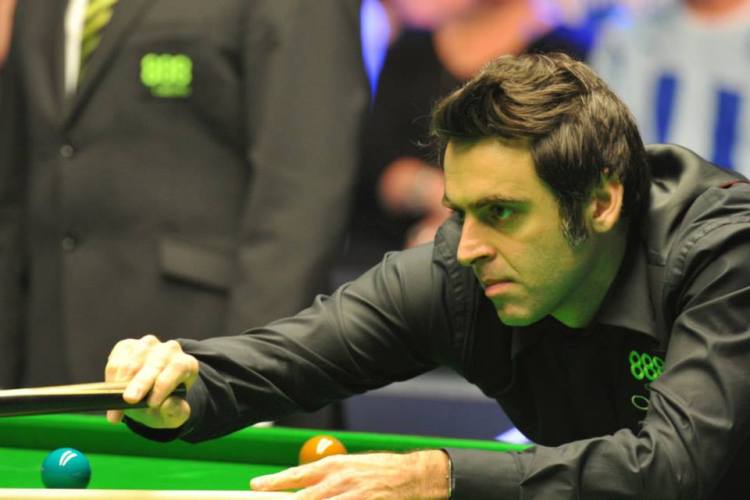 The 42-year-old blitzed his way to a sixth UK title of his career after winning five frames on the bounce to beat Shaun Murphy 10-5.

It’s O’Sullivan’s third ranking title of the season following his triumphs in the English Open and Shanghai Masters in recent weeks. He is now way out in front in the season money list having won more than £415,000 in ranking events alone since the summer.

The victory also made it 31 career ranking titles for O’Sullivan, who now is just five behind leader Stephen Hendry’s record of 36.

Despite a last 16 scare against Sunny Akani, O’Sullivan has rarely been threatened with comfortable victories throughout the week which once again shows when he is on song not many in the game can catch his tune.

And O’Sullivan showed just once again why is the best front runner in the world of snooker after what appeared to be a close fought contest at 5-5 soon ended in rather one-sided fashion.

Murphy, who has also had a good season after reaching three ranking finals this season and wining the invitational Champion of Champions, could do no more as O’Sullivan secured his first UK title since 2014.

O’Sullivan will hope to carry on his superb form when he plays in the opening round of the Scottish Open on Tuesday. The tournament gets underway on Monday and will be the third Home Nations event of the season following on from the English Open and the Northern Ireland Open.