Judd Trump says he is worried about his game despite winning all twelve frames he’s played in so far in this year’s UK Championship. 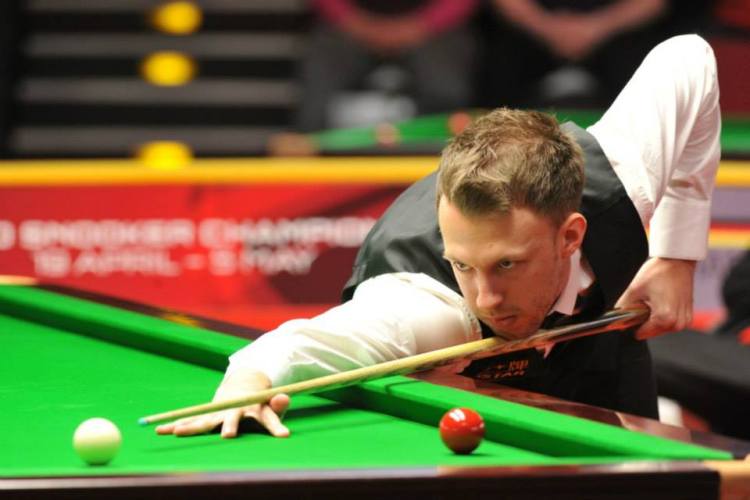 The 2011 UK champion has made the perfect start to York winning both of his matches 6-0 as he takes on former world champion Graeme Dott in the third round.

But in an open interview after his second round win against Chris Wakelin, Trump said he felt the confidence he had when he first broke onto the scene six years ago (when he won the UK Championship) is no longer there.

He added he would be “surprised” if he went far this week in York given the state of his game.

He told World Snooker: “My game isn’t where it should be and I’d be surprised if I do well in this tournament. I am trying a few new things and that takes a while to take effect.

“The confidence I had when I broke through is not there any more.

“Now there is no real freedom and I want to get back to the time when I could just enjoy playing and not worry. It’s more stressful now. Maybe I have too much expectation and I need to be more relaxed, and play the way I do at the end of a frame when it’s already won.”

Trump’s concerns may surprise a few fans after having a fairly impressive season so far – a campaign which has seen him defend the European Masters title and reach the final of the Shanghai Masters.

Trump faces Dott at 1pm this afternoon (Monday). A victory could see him face Liang Wenbo or Stephen Maguire in the last 16.