Willie Thorne says he is ‘gutted’ not to be involved in this year’s UK Championship after being dropped from BBC’s commentary team. 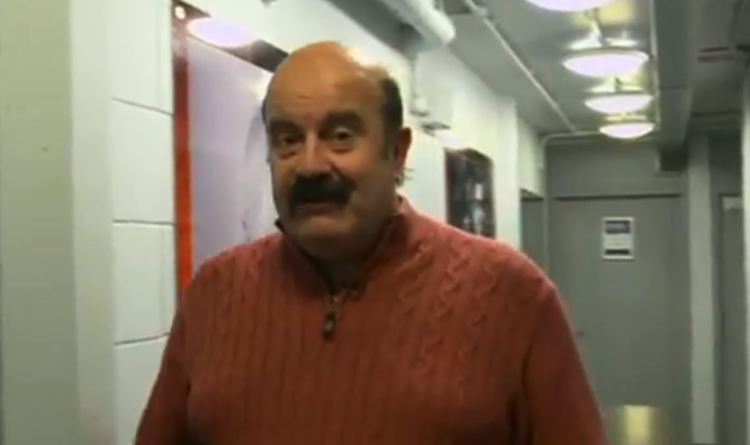 Earlier this week the former snooker pro said this was the first year in decades he had not been involved in the UK Championship as a player or commentator.

It was reported last month that Thorne was told by BBC producers he was not in the commentary team for this year’s event.

At the time Thorne revealed on Twitter: “After over 30 years, the BBC have decided not to use me. I was simply told by the BBC that they wanted to change tack … I am almost speechless.”

And when the UK Championship got properly underway this week, Thorne told his 7,000+ followers how much he was missing being in York for the event. He tweeted: “The UK starts today it will be the first one I’ve missed for over 40 years as a player and commentator gutted not to be there.”

Instead it appears that Alan McManus has been drafted in as a new commentator to BBC’s team with Peter Ebdon also continuing his stint from the box as has been the case in previous BBC tournaments. Them two join the regulars of Steve Davis, John Parrott, Stephen Hendry and Ken Doherty.

A BBC spokesman told The Daily Mirror: “This is an editorial decision, as our snooker coverage evolves. Willie has done a great job and we wish him well.”