Jimmy White caused one of the shocks of the first round of the UK Championship when he produced one of his best wins in recent times to beat Ali Carter. 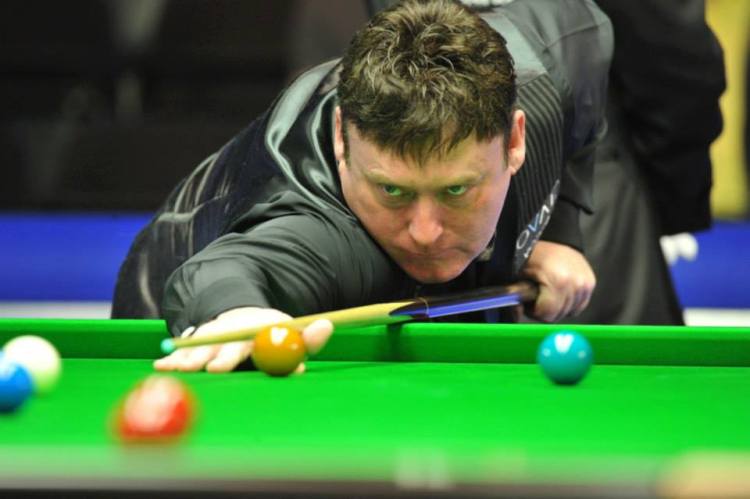 The popular six-times World Championship finalist came back from 2-1 down to win five frames on the bounce and seal a place in the last 64 stage of snooker’s second biggest ranking event.

Leading 4-2, White finished the match off in style with breaks of 128 and 61. The 55-year-old will next face Norway-born Kurt Maflin in the second round.

Meanwhile, sixteen-year-old Welshman Jackson Page did himself proud by managing to win three frames in his 6-3 loss to arguably snooker’s greatest player of all time Ronnie O’Sullivan.

And one of Belfast’s semi-finalists Lyu Haotian also continued his fine run with a 6-1 win over Anthony Hamilton.

As reported earlier this week, the biggest shock of the opening round saw world number 3 and two-times UK Championship winner Ding Junhui crash out losing 6-5 to world number 130 Leo Fernandez.

Fernandez came back from 5-1 down to earn the biggest win of his career.

The second round matches begin today (Saturday) with live coverage of the event being screened live on the BBC and Eurosport.