Judd Trump is certainly showing he means business in Shanghai this week. 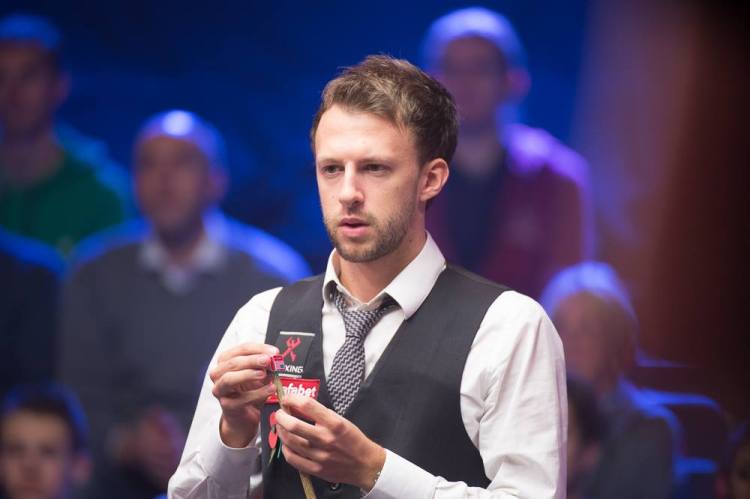 He may have not have the best of times in Coventry last week – losing his first round Champion of Champions to Luca Brecel 4-0 in less than an hour – but he has been far the best player so far in this week’s Shanghai Masters.

That’s because he has won ten frames on the bounce winning both of his matches 5-0 to get through to the last 16 stage.

He first whitewashed Alfie Burden with a top break of 119 before he thrashed Ben Woolllaston without being in any trouble whatsoever. Next up for Trump is a clash against Stephen Maguire in which a victory could see him come up against Brecel again in the quarter-finals.

Meanwhile, Ronnie O’Sullivan showed signs that he has quickly recovered from his Champion of Champions final defeat to Shaun Murphy by comfortably beating Gary Wilson and Joe Perry on the same day and making the tournament’s highest break of 144 in the process.

The five-times world champion next faces Barry Hawkins – the man who he beat to lift the World Championship for a fifth time in 2013.

World number one Mark Selby is still in the hat but he’s had to do it the hard way coming through two final frame deciders against Chris Wakelin and Alan McManus.

Selby next faces Mark Williams knowing victory could him take on O’Sullivan in what would be an exciting quarter-final encounter.

Liang Wenbo and Mei Xiwen are still flying the flag for China after they recorded wins over David Gilbert and Jimmy Robertson respectively.

Wenbo next faces four times world champion John Higgins who is also in the mix despite his 147 misfortune during his latest victory over Zhou Yuelong.

Thursday sees all the Last 16 matches and the subsequent quarter-final ties come to a conclusion.