Mark Allen will face world number one in Mark Selby in Sunday’s International Championship final after he completed an emphatic win earlier today. 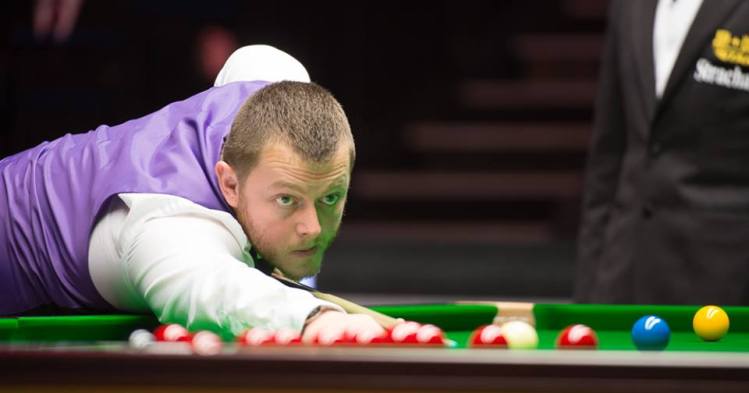 The Ulsterman thrashed Chinese wonderkid Yan Bingtao 9-2 to close in on the £150,000 top prize.

Should Allen win on Sunday, he will clinch a place in next week’s Champion of Champions and climb as high as to fifth place in the world rankings.

Seventeen-year-old Bingtao will be disappointed to lose at this stage but can take great heart after having his best week of snooker – creating huge headlines after thrashing Ronnie O’Sullivan and John Higgins en-route to his first ever major ranking semi-final.

Allen, who last reached a major final in March 2016 in the Players Championship, dominated from the word go winning the first four frames with breaks of 70, 55 and 64.

Bingtao then got himself into the match as breaks of 73 and 98 saw him reduce his arrears to 4-2. But Allen responded brilliantly making back to back centuries of 105 and 102 to go into the interval in pole position leading 6-2.

And Allen refused Bingtao any chance of making a dramtic comeback as breaks of 50, 90 and 72 seal a big win for the world number 10.

On Friday Mark Selby cruised his way to Sunday’s final with a big win over Martin Gould.