Mark Selby was in ruthless form as he secured his place in Sunday’s International Championship grand final in convincing style. 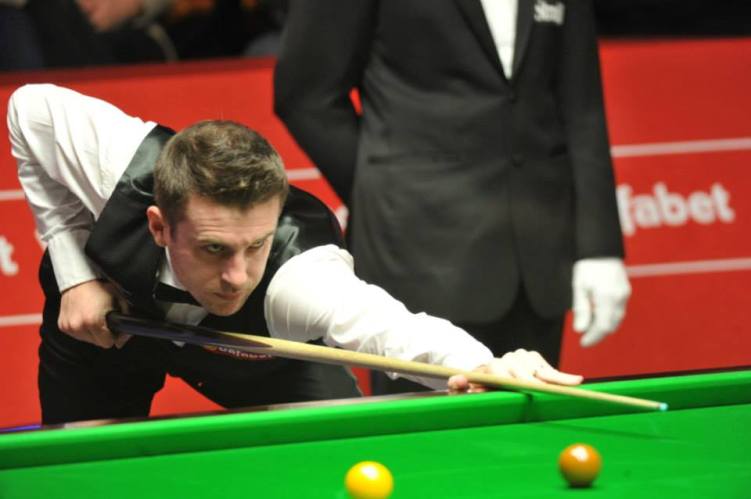 The Jester from Leicester now is just one win away from successfully defending the title he won twelve months ago after thrashing Martin Gould 9-3 earlier today.

Victory for the world number one also means he is just one victory away from winning his ranking event of the season and his first since lifting the World Championship back in May.

Despite a frustrating a few months, Selby showed the world today that he is back to his best and will be odds-on to win the £150,000 on Sunday when he will face either Mark Allen or China’s wonderkid Yan Bingtao who clash in Saturday’s semi-final.

It was actually Gould, playing in his major ranking semi-final since February, who won the first frame but it was all one-way traffic from then on as Selby won the next seven frames to go into the interval with a commanding 7-1 lead.

A break of 97 saw Selby extend his lead even further after the restart before Gould managed to win back to frames as consolation.

But a break of 56 in the twelfth frame saw Selby complete a 9-3 win.