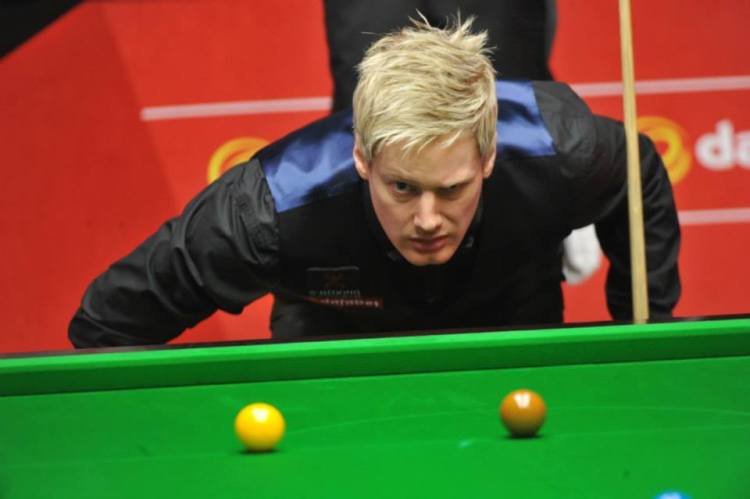 The Australian, who last won ranking silverware in the summer of 2016, looked like his long run without ranking event success would continue when he trailed 5-2 to close friend Matthew Selt in the second round tie.

But Robertson, who is in need of a good run of results to ensure qualification for the Masters in January, won the final four frames to clinch a place in the last 16.

Elsewhere on Day 3 of the International Championship saw Monday’s star of the day – Yan Bingtao – follow up his sensational win over Ronnie O’Sullivan with a 6-4 win over Ricky Walden.

His next test will come against the in-form Jack Lisowski who followed up a fine win over Barry Hawkins with a 6-4 victory against Xiao Guodong.

One of the most exciting matches on paper in the next round sees Ali Carter take on Shaun Murphy who both recorded thumping 6-1 wins over Stephen Maguire and Zhang Yong respectively.