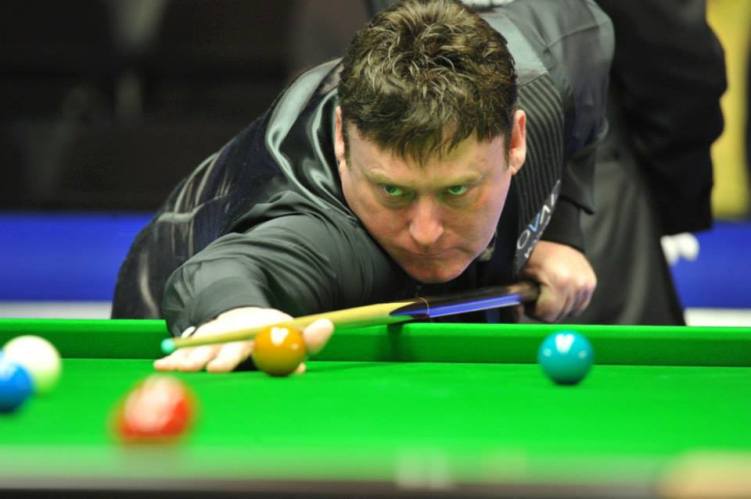 Almost 25 years after winning the UK Championship back in 1992, the Whirlwind lifted the UK seniors trophy after beating the Irishman 4-2 in the first major senior event of the new World Seniors Tour.

Francis has created the first ever World Seniors Tour which is open to any amateur player aged 40 or above to play at snooker’s biggest venues against some of the sport’s well-known legends.