Mike Dunn produced a brilliant display today winning his first round match in English Open despite being hospitalised in recent days. 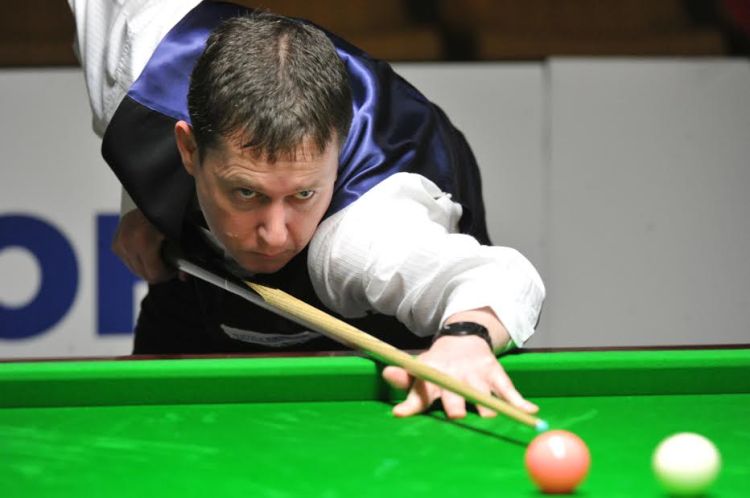 As reported on TOGB Snooker over the weekend, Dunn had been in hospital with a rare skin affection and told his Twitter followers snooker was the “last thing” on his mind. He admitted to suffering other other health issues as well.

But the world number 43, less than 48 hours after coming out of hospital, returned to the game and fought hard to beat Alex Borg 4-2 to progress to the next round.

The win means Dunn will face top 16 ranked star Kyren Wilson for a place in the third round (Last 32).

Good effort from Mike Dunn today to get a win on the board against Alex Borg given his health issues of late (see his recent tweets).

Despite reaching the Last 16 stage of the China Championship earlier this season, Dunn has struggled for form in recent weeks losing comprehensively in the first round matches of the International Championship, European Masters and the Shanghai Masters.

Over the weekend Dunn tweeted: “Got serious health problems atm,have done for the last month,tbh snooker is the last thing on my mind as I’ve a bigger battle to win.”

He then received dozens of goodwill messages from those in the game including the likes of six-times world champion Steve Davis and world champion/world number one star Mark Selby.

Dunn thanked people for the messages he received and the staff at the James Cook University Hospital in Middlesbrough for their efforts. He then said he would “try” and play his first round match in the English Open.

But Dunn won the next two frames to see out the match.

Meanwhile, world number six Marco Fu became the biggest casualty of the world ranking event so far when he suffered a 4-1 loss to China’s Tian Pengfei. 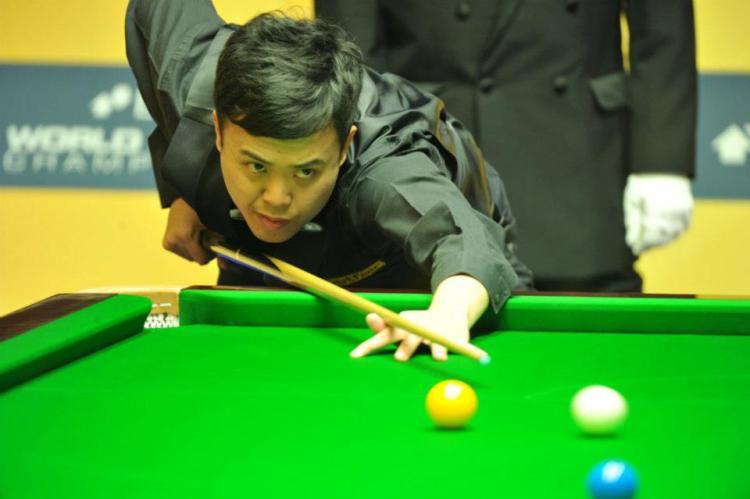