John Higgins and Judd Trump battled back from behind to avoid shock first round defeats in the English Open. 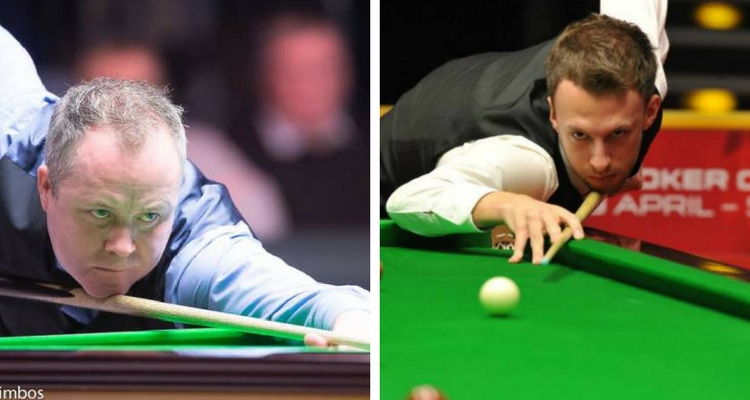 Higgins and Trump were on the verge of defeat when they both trailed 3-2 in their respective first round matches against Elliott Slessor and Robbie Williams.

But the pair showed all their talent and experience to dig out the win they needed to secure a place in the second round.

Great Escape! 👏@sless147 gets himself out of trouble against John Higgins, and how.

The English Open is the first UK based ranking event of the 2017/18 season and is the first of the Home Nations tournaments which also includes the Northern Ireland Open, Scottish Open and the Welsh Open. The winner will receive a cheque for £70,000 and get his hands on the Steve Davis trophy.

Elsewhere on day one at the Barnsley Metrodome, defending champion Liang Wenbo sealed his place in the next round with an impressive 4-1 win over Duane Jones.

Former world champion Stuart Bingham hit two century breaks in a 4-0 demolition win over Lee Walker but life wasn’t so easy for Kyren Wilson who was pushed all the way against Rod Lawler before the World Open finalist won the decider.

Tuesday will see the likes of Ronnie O’Sullivan and world champion Mark Selby taking to the baize.