Excitement is building with the return of the Six Red World Championship starting on Monday.

The six-day event will be held in Bangkok in Thailand with China’s number one star Ding Junhui looking to defend his title from last year.

The competition is as exactly what it says on the tin – with six reds used rather than 15 in the traditional sense.

A total of 32 players are competing in what is the sixth event in the competition’s history – Mark Davis winning the first of its kind in 2012. Top players include both last year’s finalists Ding and Stuart Bingham as well as Kyren Wilson, Marco Fu, Liang Wenbo, former world champions Mark Williams and Graeme Dott, Stephen Maguire and newly crowned Paul Hunter Classic champion Michael White. 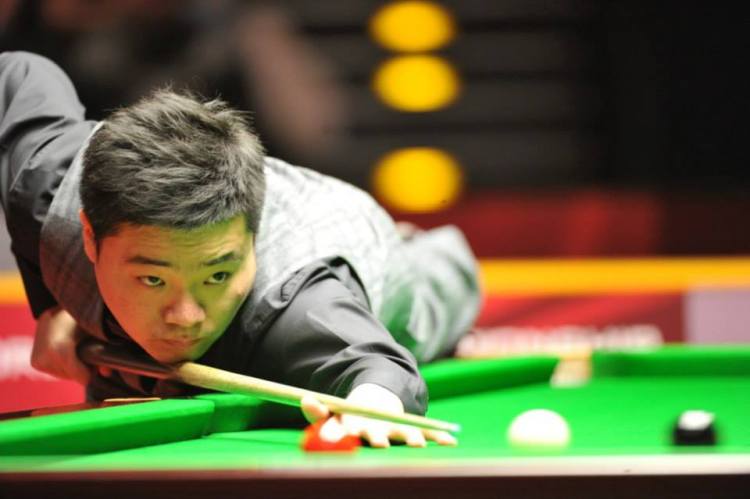 Recent China Championship winner Luca Brecel was initially planned to take part but he has to pull out due to visa issues. He has been replaced by England’s Tom Ford.

The 32 players have been split into eight groups of four for the round robin stage which will see the top two performing players from each group qualifier for the knockout stages which will be held later in the week.

Here are the Groups:

All the action gets underway on Monday, September 4. Round Robin matches will be the best out of nine frames. The last 16 stage and the quarter-finals will be played as best-of 11s. The semi-finals will be a race to seven frames and the final will be won by the player who wins eight frames.

Matches are played under the same rules of traditional snooker, however there a few exceptions.

The exceptions are  – that a player can’t make more than FIVE consecutive foul and miss shots at any one time. After FOUR consecutive foul and miss shots the referee will award the offending player  that should a foul and a miss be called again the non striker can either: play himself in from where the balls are situated, ask his opponent to play the next shot from where the balls are situated or can place the cueball anywhere on the table – though this option can’t be taken if the player needs snookers.

It is also against the rules in the Six Red World Championship for a player to lay a snooker behind a nominated colour at any time.

Ding beat Bingham 8-7 in a thrilling final last year which went all the way to the final frame.