Rory McLeod just needs one more frame to cause one of the biggest ever upsets at the Crucible. 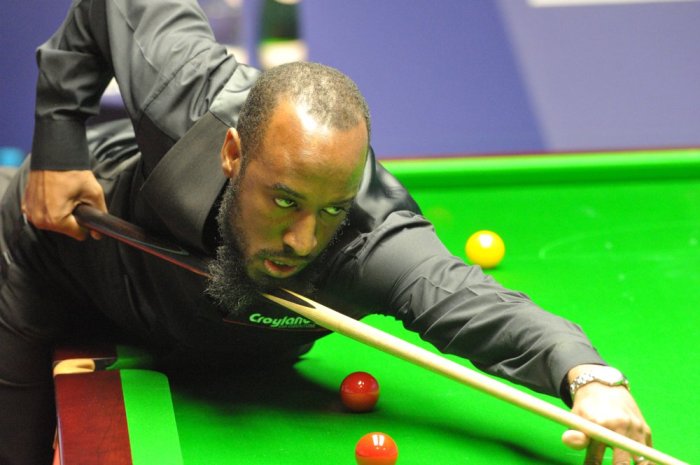 The world number 54 had a 9-7 lead over the pre-tournament bookies favourite Judd Trump before play was stopped to allow the afternoon matches to start on time.

The pair resume later this evening (Wednesday) with Trump needing to win all three remaining frames to avoid a shock first round exit.

Defeat for Trump seemed unthinkable when he led the first round tie 4-0 in the early stages but McLeod has impressively fought back and now stands so close to the winning line.

Should McLeod beat the much-fancied Trump, he will record just his second Crucible win after beating Ricky Walden in the opening round six years ago.

The Crucible has seen some shocks over the years, including in 2014 when Michael Wasley beat Ding Junhui in the first round – at a time when the Chinese star had won five major ranking events in the same season.

The whole snooker world was left stunned when qualifier Shaun Murphy did the unthinkable and won the World Championship as a qualifier in 2005. – becoming the third man to do so after beating Matthew Stevens in the final.

Other shocks saw the then defending world champion Stephen Hendry lose 10-7 on the first day of the 2000 World Championship to Crucible debutant Stuart Bingham.