Former world champion Ken Doherty may have played last his game in professional snooker after suffering relegation from the main tour circuit.

The Irishman, who famously won the World Championship twenty years ago beating Stephen Hendry against the odds, lost his second World Championship qualifier last night against Ben Woolllaston – a match which maybe regarded as Doherty’s last as a professional. 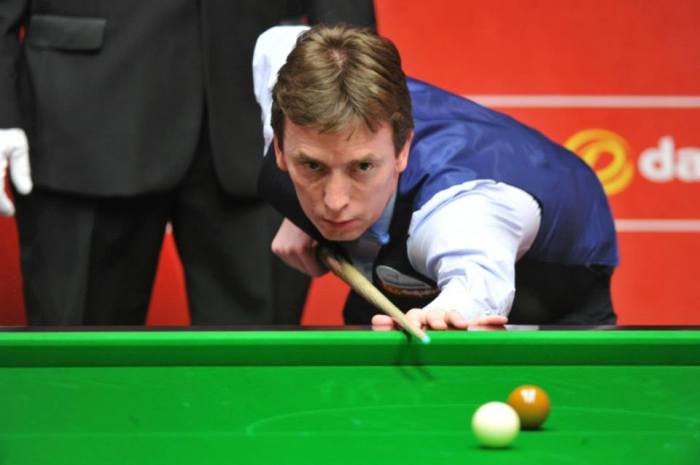 It is unclear at this stage whether Doherty wishes to fight back his place on tour, keep playing at some capacity or announce his retirement.

Doherty, winner of six major ranking events, has been playing professionally for 27 years earning prize money of more than £3 million.

The 47-year-old, a regular pundit on BBC’s snooker coverage of the World Championship, UK Championship and The Masters, could enter Q School to earn a new two-year tour card.

Or there is the possibility World Snooker could give him an invitational wildcard given his legendary status in the game.

Defeat against Woollaston ended a miserable season for Doherty on the green baize after only reaching the Last 16 stage in two major events this season – the Riga Masters and Snooker Shoot Out.