The 45-year-old, who has been on the professional tour for 26 years, stunned the world of snooker tonight (Sunday) after he produced a mighty effort against the odds to defeat Ali Carter 9-6 at the Berlin Tempodrom. 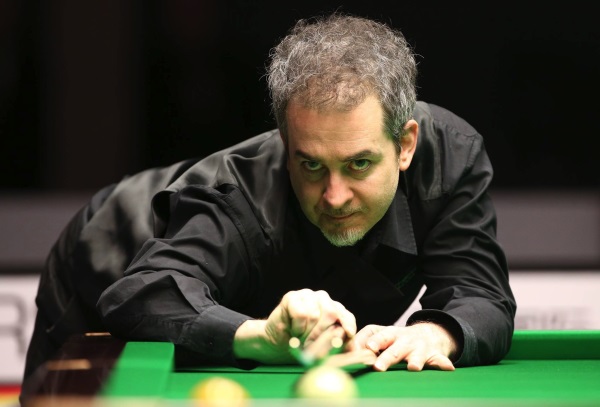 Carter, bidding to win his fifth major ranking title of his career, looked odds on for victory when he dominated the opening proceedings to lead his opponent 5-2.

But Hamilton won a crucial final frame of the afternoon session to keep him in the contest just two frames behind ahead of the evening session, before winning five frames on the bounce to go within one frame of victory.

Carter impressively won the next frame to keep his chances alive at 8-6 but Hamilton managed to get over the winning line in a ranking final for the first time after potting a long red which left his opponent with too much to do.

Hamilton previously made two major ranking finals in the 1999 British Open and the 2002 China Open but now the Notttingham born potter – nicknamed The Sheriff of Pottingham’ .

After sealing his memorable victory, Hamilton told a packed crowd: “It’s what dreams are made of.”

Victory tonight has topped an impressive season season for Hamilton who made the semi-finals of the Northern Ireland Open and the quarter-finals of the English Open. 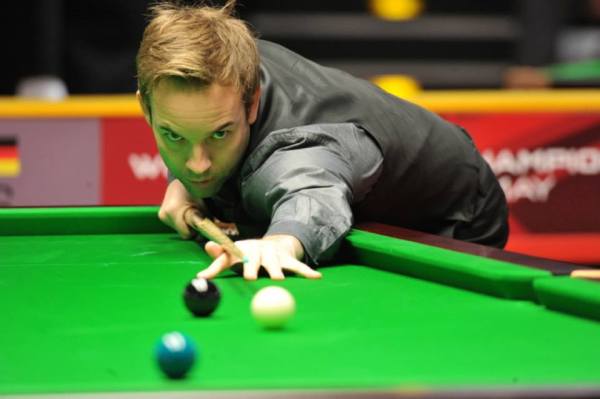 Ali Carter lost out in the German Masters Final. Picture by Monique Limbos