The Nottingham star beat The Rocket 5-2 to reach the final eight of the major ranking event. 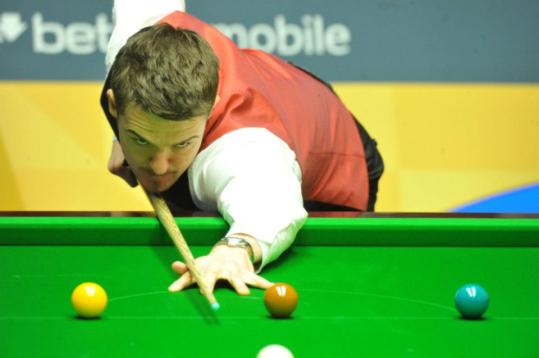 The win came just six months after Holt knocked out O’Sullivan – considered snooker’s most talented player of all time – in the World Grand Prix in March.

Holt, who beat defending champion Kyren Wilson in the first round on Tuesday, will next face this year’s World Championship runner-up Ding Junhui.

China’s number one star, who lost in the Crucible final to Mark Selby in May, hit five breaks of 50 plus to defeat Mark Allen 5-2.

Elsewhere on the fourth day of the event, Michael White came back from 3-0 down to beat Judd Trump whose wait for his first Shanghai Masters crown continues.

Welshman White will next face Stephen Maguire who followed up an impressive whitewash win over Shaun Murphy with a 5-3 win over Barry Hawkins.

Maguire, who made a 147 in his wildcard match earlier this week, is hoping for a strong season after dropping out of the world’s top 16 towards the end of the last season.

World Open winner Ali Carter continued his good form by reaching the quarter-finals in Shanghai with a 5-2 win over John Higgins. 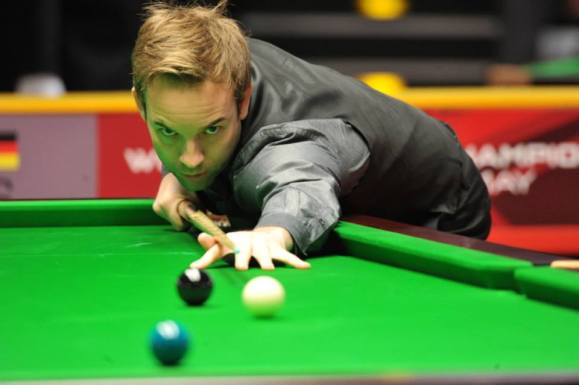 Carter next faces world number 2 Stuart Bingham who comfortably knocked out David Gilbert with a 5-2 win.

Should Selby and Ding win their next two matches then the final will be a repeat of this year’s World Championship finale.