ANTHONY McGill showed more signs he could be one of the snooker’s top stars in years to come after he produced an impressive display to beat Shaun Murphy in the first round of the World Championship.

The talented Scot, who beat Mark Selby last year at the famous Crucible Theatre, continued his success at the venue after coming back from 6-4 down to beat last year’s finalist 10-8 in what was a rematch of last year’s quarter-final. 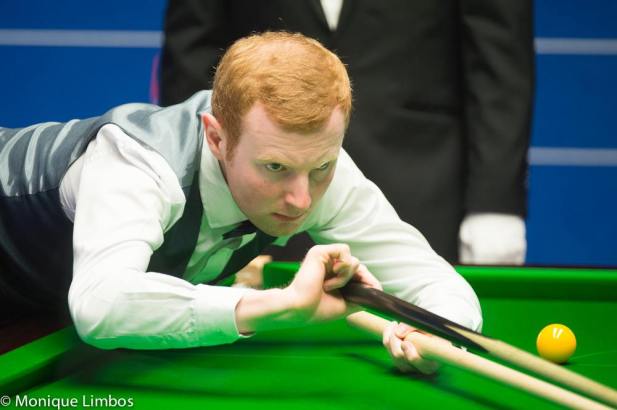 Murphy becomes the second seed to suffer a first round exit in this year’s World Championship after defending champion Stuart Bingham fell to a 10-9 loss to Ali Carter on Saturday night.